We’re stoked to share with you that we’re hitting the road with twenty one pilots this May and June!! Tickets available now! Get them HERE! 💋💙 ✌️

We’re also super excited to announce our new album Fake Tunes, which comes out on our very own label Spensive Sounds on May 10. You can pre-order/pre-save the album pretty much anywhere HERE and view all details about the release HERE. We’re so pumped to play the new tunes and all your classic Bear Hands faves!!

^ With Foals
* With twenty one pilots 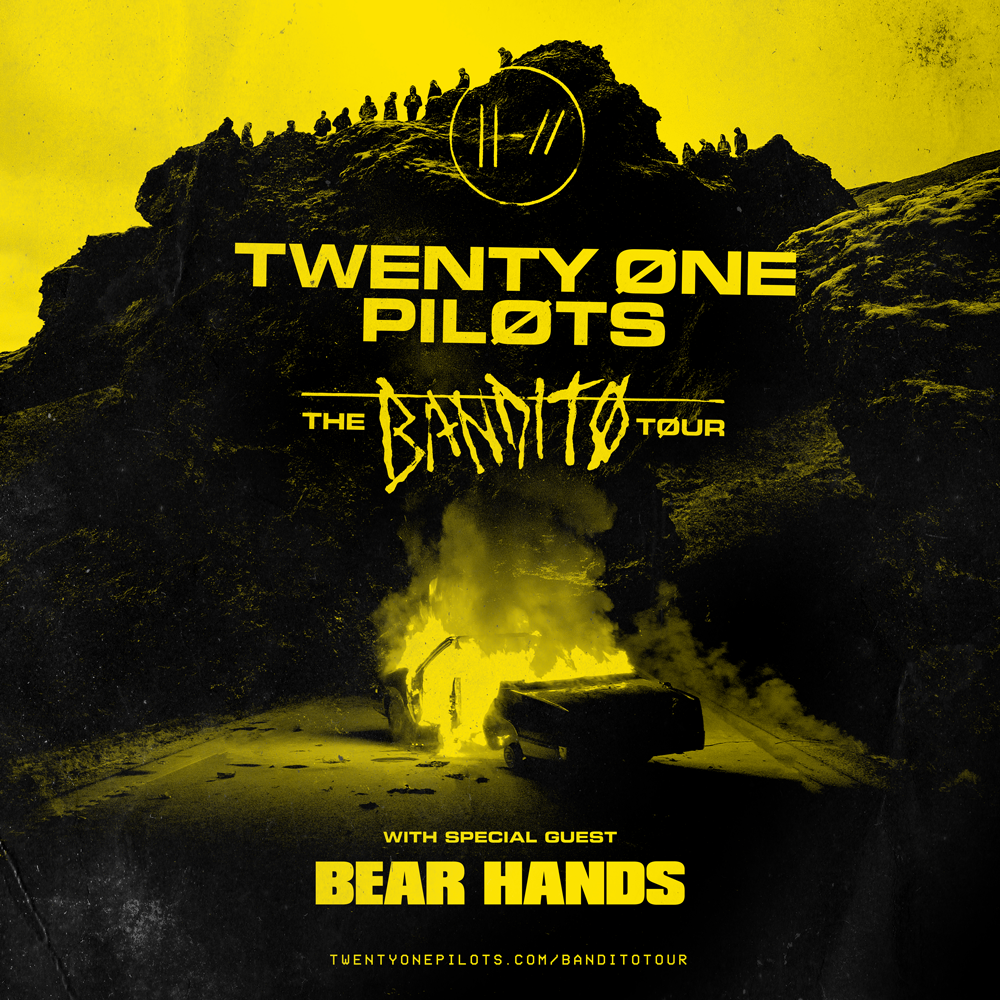 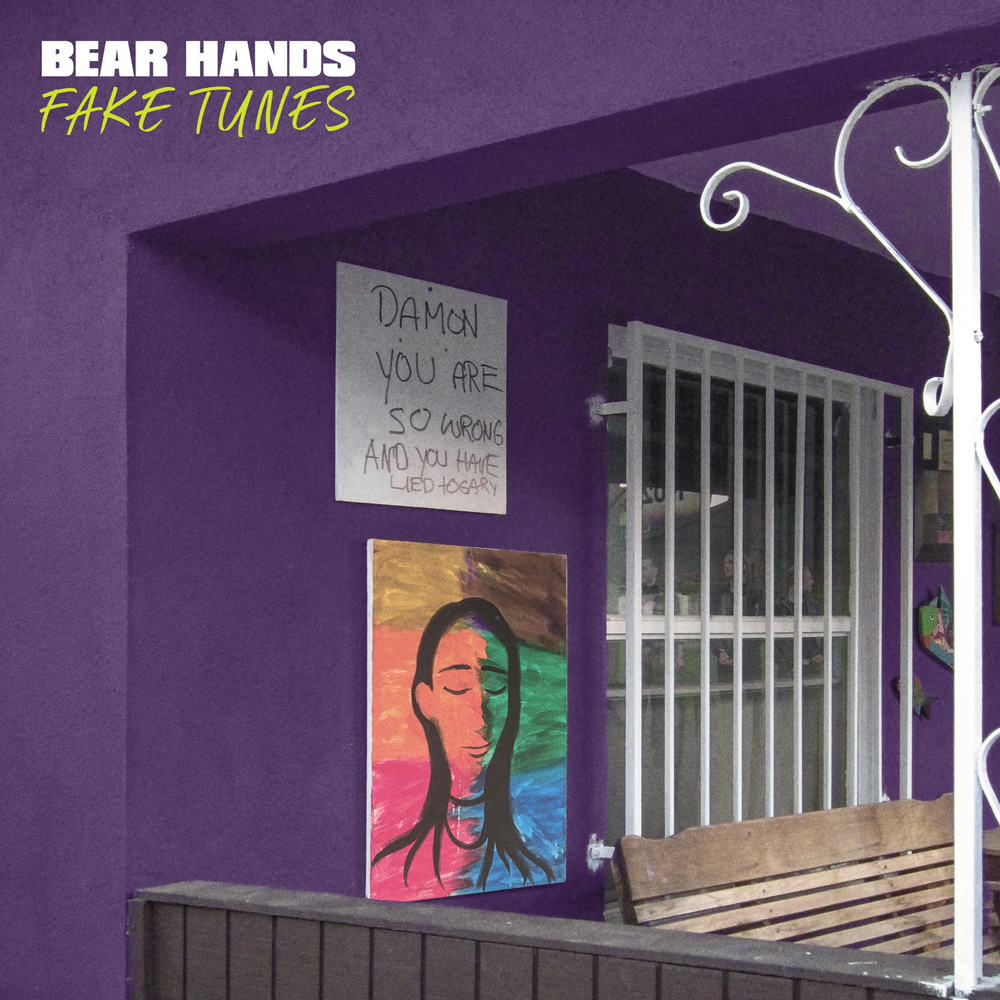