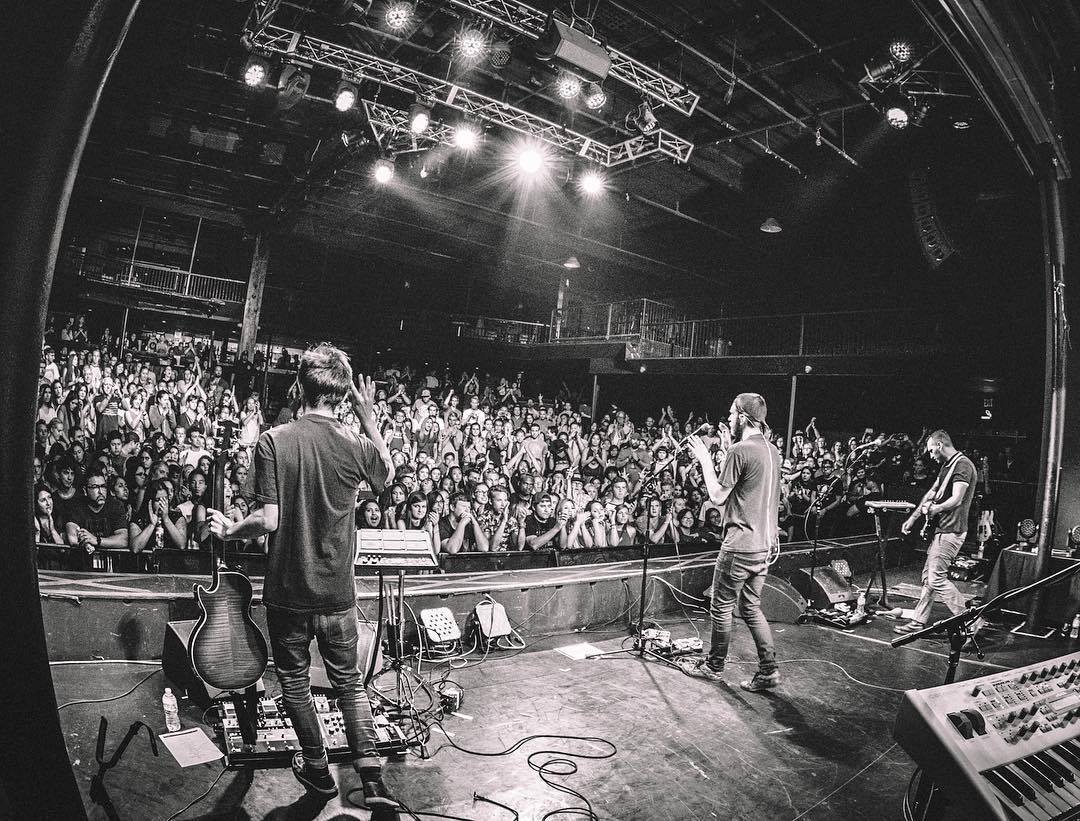 We’ve got a new tour to announce! We have a bunch of headline shows this September, October, and November and Savoir Adore will be joining us for most. We’re stoked! For those who are on our mailing list, we got you with pre-order tickets. We’ll send out the code tomorrow (August 24) morning before the pre-sale starts at 12pmET HERE on that same day. Not already a subscriber? You can join for free in the top right corner of our website. Sign up before 7pmET today to ensure you get the code. All of our announced upcoming shows are below and the shows in bold were announced today and have tickets that go on pre-sale on Wednesday. Tickets for all other shows can be found HERE. General tickets for the newly announced shows go on sale HERE at 10am local time on August 26.

@with Foals and Kiev
# Savoir Adore supports
^ with Foals