Hey Bear Hands fam. We’re excited to share the official video for “Blue Lips (feat. Ursula Rose),” which was directed by our friend Jonathan Chu. The video premiered on Alternative Press HERE, which includes an interview with Dylan. You can watch the official video HERE or below.

The song is about listening to someone’s problems over and over and over until you die and your lips turn blue. Optimism crashing on the rocks of reality and getting bored with someone’s shtick and hanging up on them. 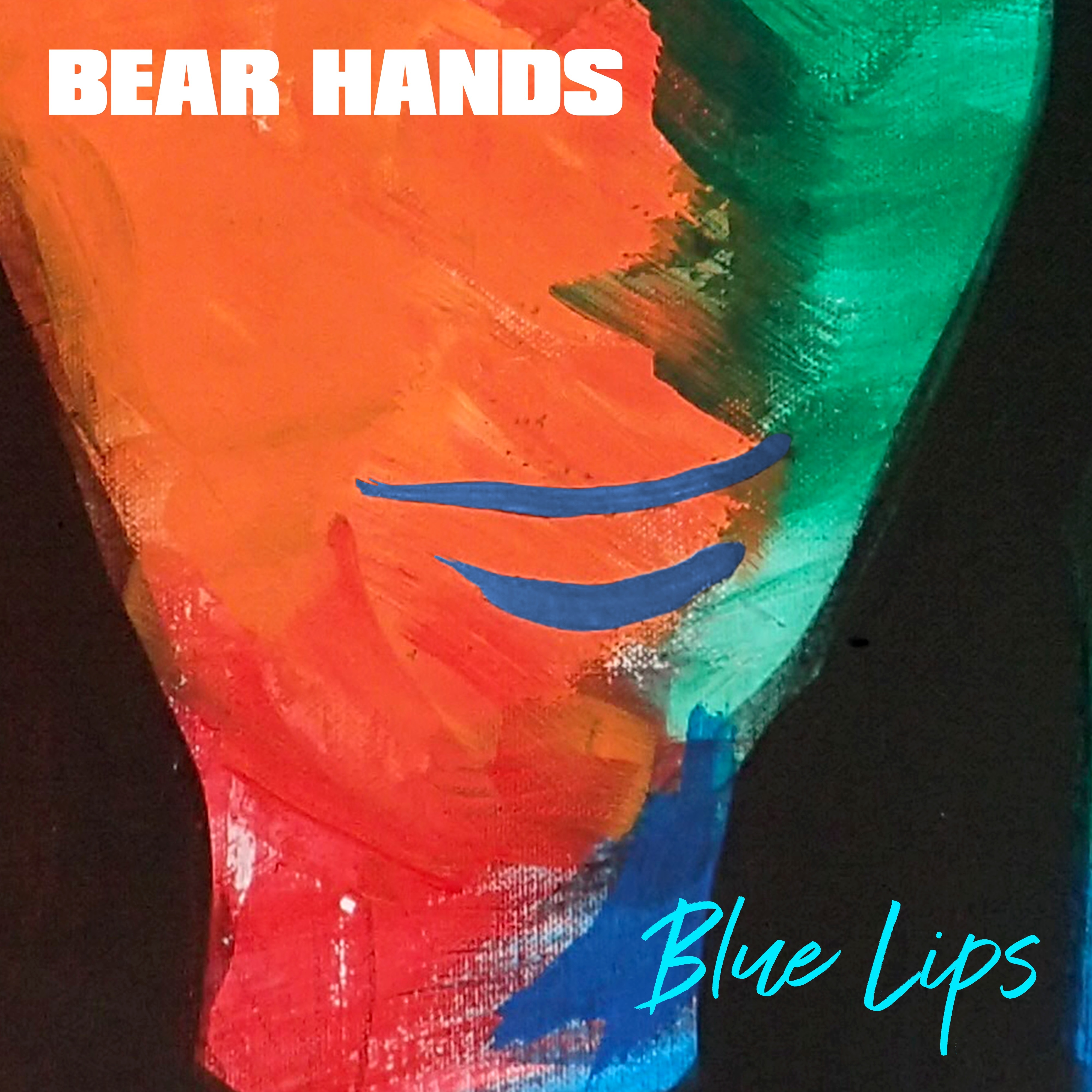